The law firm of Shamis & Gentile, P.A. investigates any potential SJS and TENS lawsuit nationwide for any individual who has been diagnosed with SJS or TENS to determine if any financial compensation may be available.

While there are many medications that can cause SJS, the most commonly associates types of drugs are anti-convulstants, antibiotics, and anti-inflammatory medications.

Common drugs that have been known to cause SJS and TENS are:

Phenytoin – used to treat certain kinds of seizures, as well as for other reasons. (Dilantin)

Leavquin – used as an antibiotic

Aleve and Exedrin – used as an antibiotic

Carbamezepine – used to treat seizures, pain caused by a problem with a nerve in the face, bipolar problems, as well as for other reasons (Tegretol)

Pirozicam – used to treat arthritis, as well as for other reasons (Zyloprim)

Complete the form below
and we will contact you

Our firm works on a contingency basis, which means we only get paid if we are successful in obtaining a settlement for you.

Otherwise, there are never any fees or expenses paid!

Shamis & Gentile investigates potential cases for individuals who have been diagnosed, even if they are not entirely sure what medications caused the skin reaction.  Our attorneys will review all the medications the induvidual has taken and will help determine if there is financial compensation available for this rare and unfortunate condition.

Cases have been reported with victims recovering 120 Million dollars due to extensive brain damage and skin damage.  If you are affected by SJS or TENS you may be entitled to compensation for damages including Medical Expenses, permanency of the injury, pain, suffering and mental anguish, loss of income or ability to work.  Furthermore, if a patient dies due to complications due to SJS, family members may be entitled to compensation for the wrongful death of their loved one, including conscious pain and suffering of the loved one prior to death, pain and suffering of the loss of the loved one and funeral expenses.

There are NO fees or expenses unless a recover is obtained, so call today for a free consultation: 305-479-2299, or request a free case review on-line.

We would be happy to review for you, a loved one, a friend, or anyone you suspect may have a case. 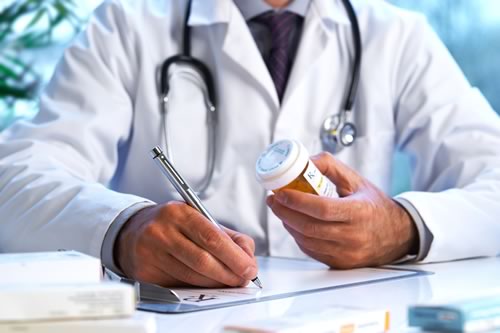 HOWEVER!
Be aware that every case has a deadline and so it is imperative that you
contact us immediately to avoid any potential waiver of your claim.

Stevens-Johnson Syndrome and Toxic Epidermal Necrolysis are forms of the same life-threatening skin disease that causes rash, skin peeling, and sores on the mucous membranes.

Blistering of the mucous membranes typically occurs in the mouth, eyes, and vagina. 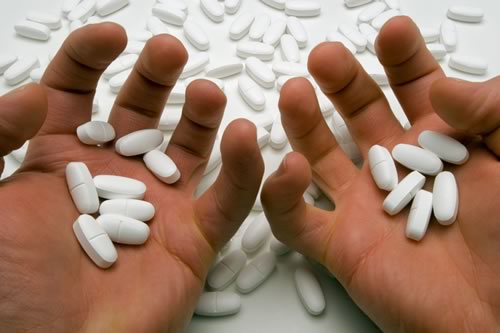 Both disorders can be life threatening.

Approximately 5 to 15% of the severe occurrences in SJS, the patient may die as a result.

About half the cases of Stevens-Johnson syndrome and nearly all the cases of toxic epidermal necrolysis are caused by a reaction to a drug, most often sulfa and other antibiotics; anticonvulsants, such as phenytoin and carbamazepine; and certain other drugs, such as piroxicam or allopurinol. Some cases are caused by a bacterial infection, vaccination, or graft-versus-host disease. Sometimes, a cause cannot be identified. In children with Stevens-Johnson syndrome, an infection is the most likely cause.

These disorders occur in all age groups. These disorders are more likely to occur in people with a bone marrow transplant, systemic lupus erythematosus, other chronic joint and connective tissue diseases, or with human immunodeficiency virus (HIV) infection(particularly when people also have pneumonia caused by Pneumocystis jirovecii). The tendency to develop one of these disorders can run in families.

There are NO fees or expenses unless a recovery is obtained, so call today for a free consultation : 305-479-2299, or request a free case review on-line.

We would be happy to review for you, a loved one, a friend, or anyone you suspect may have a case.